Over the past few years, the US Federal Reserve has been ahead of other major central banks in normalizing monetary policy. But now the Fed has abruptly put further interest-rate hikes on hold, owing to key changes in macroeconomic conditions and the political environment.

NEW YORK – The US Federal Reserve surprised markets recently with a large and unexpected policy change. When the Federal Open Market Committee (FOMC) met in December 2018, it hiked the Fed’s policy rate to 2.25-2.5%, and signaled that it would raise the benchmark rate another three times, to 3%-3.25%, before stopping. It also signaled that it would continue to unwind its balance sheet of Treasury bonds and mortgage-backed securities indefinitely, by up to $50 billion per month.

But just six weeks later, at the FOMC meeting in late January, the Fed indicated that it would pause its rate hikes for the foreseeable future and suspend its balance-sheet unwinding sometime this year.

Several factors drove the Fed’s volte-face. First and foremost, policymakers were rattled by the sharp tightening in financial conditions after the FOMC’s December meeting, which hastened a rout in global equity markets that had begun in October 2018. And these fears were exacerbated by an appreciating US dollar and the possibility of an effective shutdown of certain credit markets, particularly those for high-yield and leveraged loans.

Second, in the latter half of 2018, US core inflation unexpectedly stopped rising toward the Fed’s 2% target, and even started falling toward 1.8%. With inflation expectations weakening, the Fed was forced to reconsider its rate-hike plan, which was based on the belief that structurally low unemployment would drive inflation above 2%.

Third, US President Donald Trump’s trade wars and slowing growth in Europe, China, Japan, and emerging markets have raised concerns about the United States’ own growth prospects, particularly after the protracted federal government shutdown with which the US met the New Year.

Fourth, the Fed has had to demonstrate its independence in the face of political pressures. In December, when it signaled further rate hikes, Trump had been calling for a pause. But since then, the Fed has had to worry about being blamed in the event of an economic stall.

Fifth, Richard Clarida, a well-respected economist and market expert, joined the Fed Board as vice chair in the fall of 2018, tipping the balance of the FOMC in a more dovish direction. Before then, Fed Chair Jerome Powell’s own dovish tendencies had been kept in check by a slightly less dovish staff and the third member of the Fed’s leadership troika, New York Fed President John Williams, who expected inflation to rise gradually above target as the labor market tightened.

The addition of Clarida amid stalling inflation and tightening financial conditions no doubt proved decisive in the Fed’s decision to hit the pause button. But Clarida also seems to have pushed the Fed toward renewed dovishness in more subtle ways. For starters, his presence lends support to Powell’s view that the flattening of the Phillips curve (which asserts an inverse relationship between inflation and unemployment) may be more structural than temporary. Some Fed researchers disagree, and have published a paper arguing that uncertainty with respect to the Phillips curve should not stop the Fed from normalizing US monetary policy. But with Clarida’s input, the Fed will be more inclined to focus on actual inflation trends, rather than on the official unemployment rate and its implications under traditional models. 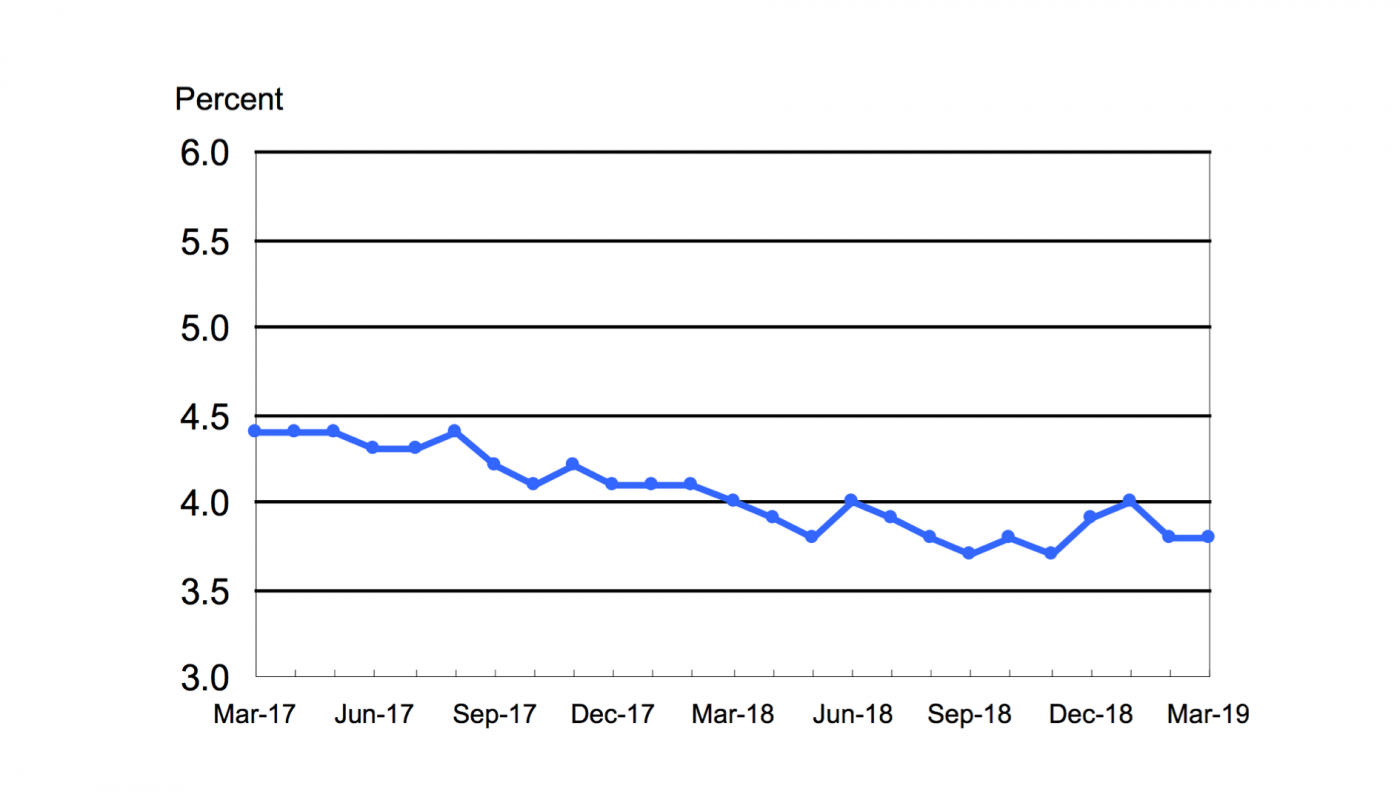 Moreover, while Fed staff members tend to believe that the US economy’s rate of potential growth is very low (around 1.75-2%), Clarida, like Powell, seems open to the idea that Trump’s tax cuts and deregulatory policies, combined with the next wave of technological innovation, will allow for somewhat stronger non-inflationary growth.

Finally, Clarida is spearheading an internal strategy review to determine whether the Fed should start making up for below-target inflation during recessions and slow recoveries by allowing for above-target inflation during expansionary periods. And though the review is still in its early stages, the Fed already seems to have embraced the idea that inflation should be allowed to exceed 2% without immediately triggering a tightening.

Taken together, these factors suggest that the Fed could remain in pause mode for the rest of 2019. After all, even a recent modest acceleration of wage growth does not seem to have produced higher inflation, implying that the Phillips curve may stay flatter for longer. And, given the Fed’s new de facto policy of targeting average inflation over the course of the business cycle, a modest, temporary increase in core inflation above 2% would not necessarily be met with policy action.

But while the Fed is most likely to remain in a holding pattern for the bulk of 2019, another rate hike toward the end of the year or in 2020 cannot be ruled out. China’s growth slowdown seems to be bottoming out, and recovery there could start to strengthen in the coming months, especially if the current Sino-American negotiations lead to a de-escalation of trade tensions. Likewise, a deal to avert an economically disastrous “hard Brexit” could still be in the offing, and it is possible that the eurozone’s slowdown – especially Germany’s – will prove temporary.

Moreover, global financial conditions are easing as a result of the Fed and other central banks’ renewed dovishness, and this could translate into stronger US domestic growth. Much will depend on whether Trump abstains from launching a separate trade war against the European auto industry, which would rattle equity markets again. Yet, barring more fights over the US federal budget and the debt ceiling – not to mention possible impeachment proceedings against Trump – the US could be spared serious domestic political and policy shocks in the months ahead.

If US GDP growth does remain resilient this year, some acceleration of wage growth and price inflation could follow, and core inflation may even rise above target in the second half of the year or 2020. And while the Fed seems willing to tolerate a period of temporary above-target inflation, it cannot allow that to become the new status quo. Should this scenario arise later in the year, or next year, the Fed could hike its baseline rate by another 25 basis points before settling into a protracted pause. Either way, the new normal will be a US policy rate close to or just below 3%.

Nouriel Roubini, a professor at NYU’s Stern School of Business and CEO of Roubini Macro Associates, was Senior Economist for International Affairs in the White House’s Council of Economic Advisers during the Clinton Administration. He has worked for the International Monetary Fund, the US Federal Reserve, and the World Bank.

Thank you for subscribing to our Newsletter